Despite the fact that several battles have already been won, in Mexico it is still urgent to formulate strategies that help raising awerness and taking positions from the visual representations of women artists and their analyzes.

We consider it is imperative to formulate new questions and discourses from intersectionality to communicate in more explicit ways, the various forms in which we are dismantling or reinforcing processes of invalidation of women.

The witch as a non-colonized figure is presented to us, through proposals that link pre-Hispanic history and its repercussions in our present. Considered on the one hand as a symbol of what is dark, illegible and inaccessible about the past and women, the witch breaks into the spheres of the permanent and recognizable, and shakes the comfortable spaces of privilege and power.

It is an archetype that carries out the embodiment of feminine power, as well as sexual and intellectual freedom; she activates political radicalities by being a figure that alters perceptions and creates changes in the spheres in which she chooses to move.

The witch allows us to explore those ambiguous zones between the binaries: neither light nor dark, but a spectrum; neither good nor bad, something different; neither beautiful nor grotesque, but alternative aesthetics. Claiming inheritance of hidden knowledge, ex-pressing and materializing imaginary that is sometimes repressed, resolving affective and material economies, recognizing her instincts for self-preservation, the witch is an autonomous symbol that is difficult to corrupt.

During 2021, an exhibition in which 28 artists of different nationalities participate will be presented on this virtual platform, accompanied by a series of performances in different places in Mexico City and a public program. Likewise, an online archive is being devel-oped for the research of these issues. This is the beginning of a long-term line of work that continuously and permanently promotes other types of activities with groups of wom-en in situations of vulnerability. 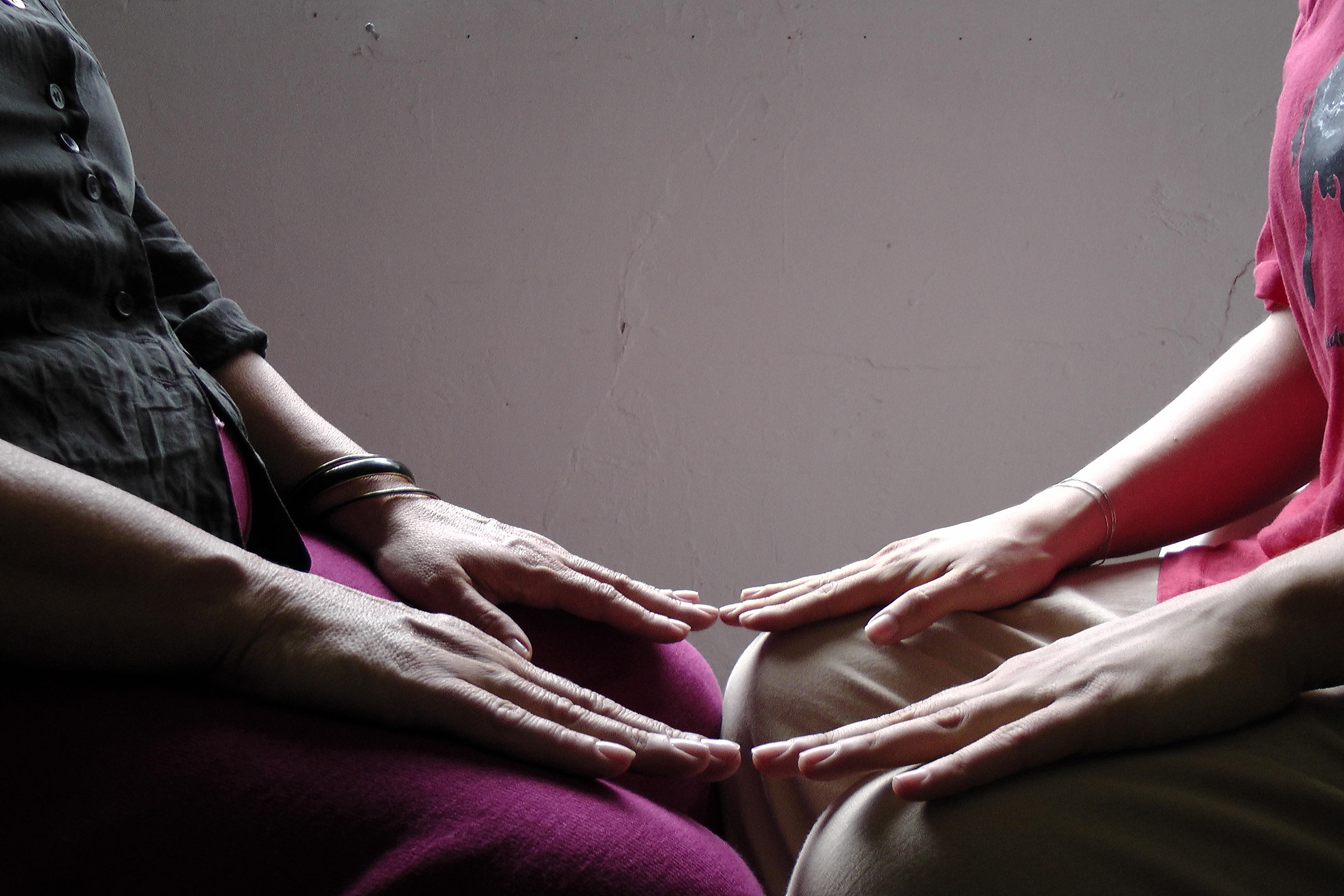